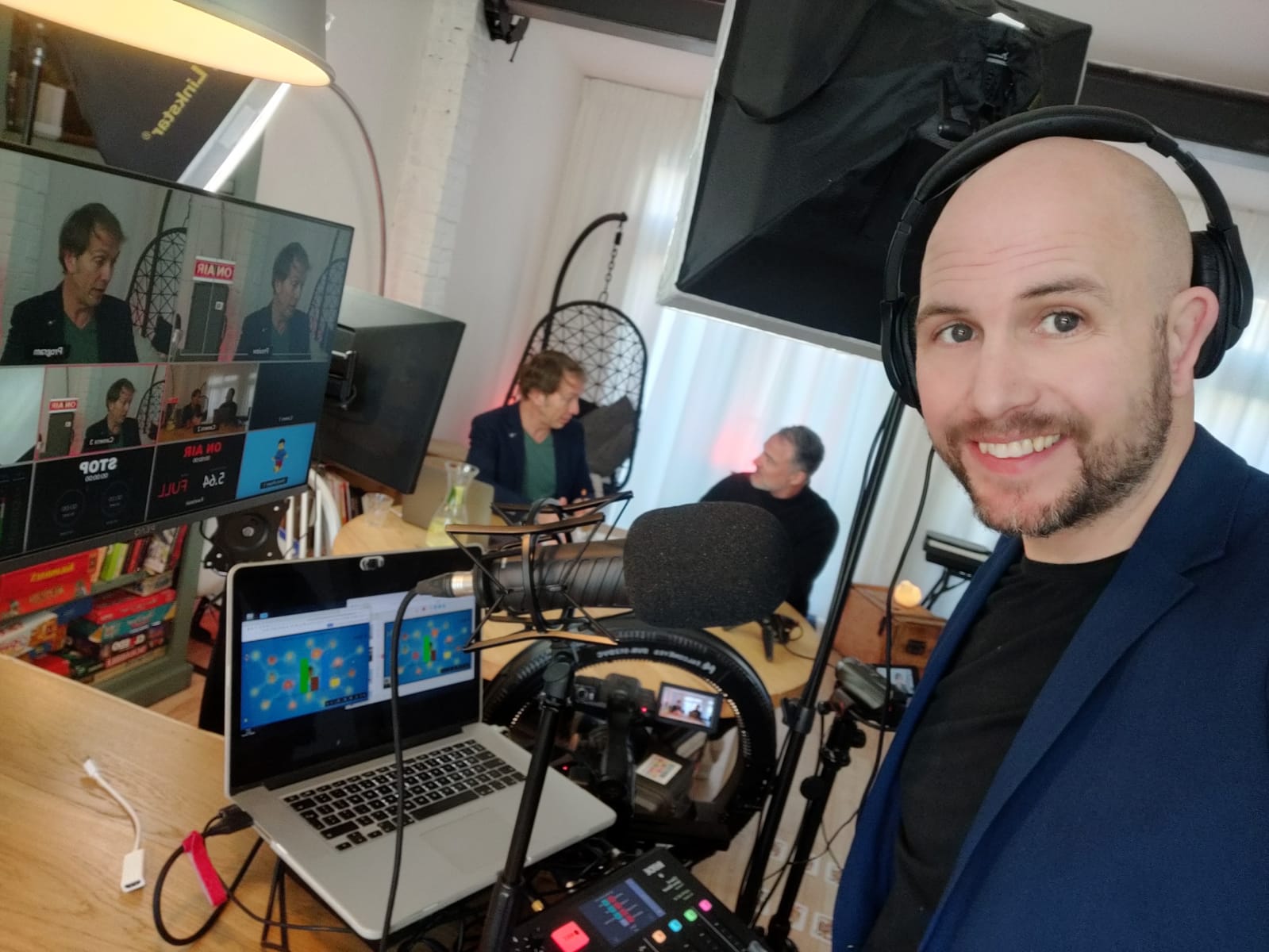 What was the assignment?

DSM wanted a New Year’s gathering for their staff. Both for the people in the factory and the office. Information had to be shared and they wanted to look ahead into the next year. They wanted to end in a fun way and for this part they asked us to do the Thuiswerkshow. We had to give this show five times, because the factory had to remain their production.

What was the outcome?

We receives a lot of positive reactions, enthusiastic feedback and the result we had hoped for. The message that they wanted to share arrived and all of the staff had a great time.

Quote DSM: “It was a great show, you did a really good job on retaining the energy without the interaction with a live audience”