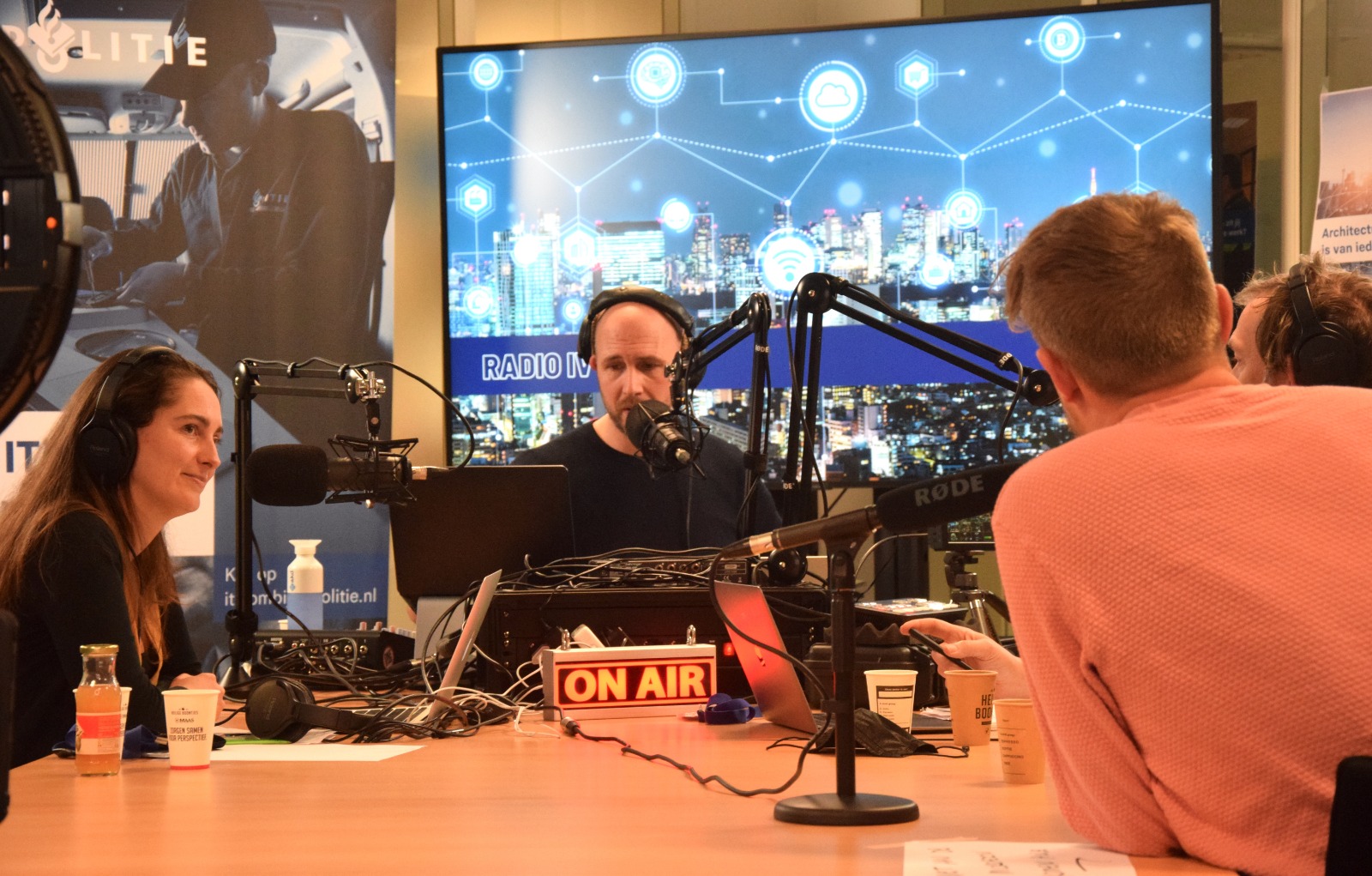 What was the assignment?

The ICT department of the Police was looking for an original way to connect their 4000 colleagues with each other while working from home. They also wanted to inform people in an accessible way about changes in the organization.

What was the outcome?

We brought all colleagues together over the air with a series of tailor-made radio programs. With music as the connecting factor, colleagues throughout the country where glued to the radio. Requests were made for each other. Greetings to colleagues from another team and many hours of music with various explanations and motivations about why they wanted that specific record. During the broadcasts there was time for short interviews with colleagues over the phone and there were short substantive interviews with managers about upcoming changes.

During the broadcasts, we also promote a separately recorded podcast series in which substantively all aspects of the changes were discussed in more detail. In this way, all colleagues had the choice at what time the content would be listened to.

The broadcast took place from a mobile studio at one of the locations of the Police. During the broadcast, a video stream could be followed and colleagues could make requests via chat but also be in contact with each other.